When Satya Nadella spoke a few days ago that one of the most important updates of the decade would soon arrive, he did not refer to Windows 10 at that statement. He just talked about windows without single mentioning windows 10.

It is one of the signs that make us think about the birth of a new version of Windows, which some have already dubbed Windows 11. Is that possible? Judging by the breadcrumbs, yes. 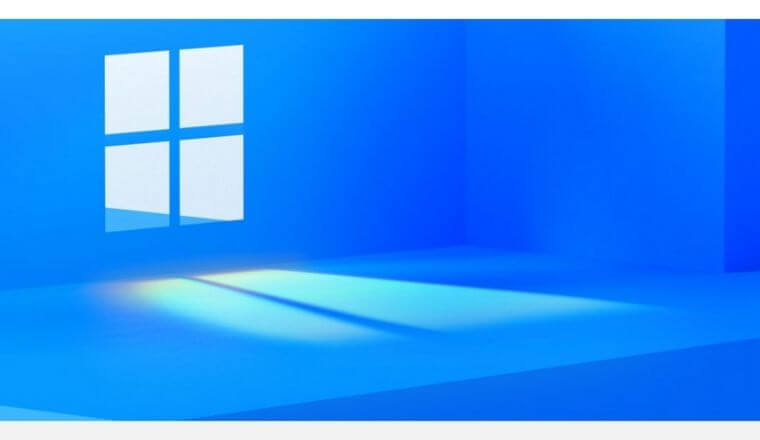 Microsoft will present great news for Windows at an event on June 24, and it is more clear that it is the birth of a new generation of Windows. I think we will have to wait more for the queries like Windows 11 release date in India, windows 11 download process, etc. However, there are a few things we do know:

The last major update to Windows 10 arrived last October. Since then, the version of Microsoft Windows 10 has proven to be one of the best in the cycle to which the Redmond company has accustomed us.

However, each product has a specific life cycle, as Microsoft itself mentions in its support information sheet. Knowing the key dates in this cycle helps you decide when to update and when to make other changes to the software. That is why this article is about some of the news of what could be Windows 11.

When could Windows 11 be released?

Microsoft has recently confirmed that on June 24, it will hold a virtual event in which it will offer details of the new Windows. We have hinted that the Redmond company might name the next version the Windows 11 edition.

Some US media, such as Betanews, go further by stating that they expect Microsoft to officially introduce Windows 11 and give details of some of the new features that it plans to implement in the interface.

At this event, Microsoft will showcase the new features of the Fall Update 21H2 “Sun Valley” in concrete terms. Its CEO, Satya Nadella, has already described the update as the most important of the last decade.

Some see it as a response to the news that Apple could announce at its WWDC 2021 event that takes place between June 7 and 11 of this month. This Apple developer event usually features major releases associated with software and operating systems.

What are the News about Microsoft Windows 11?

Renowned experts such as Mary Jo-Foley expect Microsoft to carry out a thorough overhaul of its interface and several more in-depth enhancements, with better touch capabilities (important for Surface devices), as well as a newly improved app store.

Join us June 24th at 11 am ET for the #MicrosoftEvent to see what’s next. https://t.co/kSQYIDZSyi pic.twitter.com/Emb5GPHOf0

As you can see in the animation of the tweet, a ray of light falls from the window and emits a shadow that forms 11. What does this mean?

What has Windows 10 achieved so far?

Although Microsoft did not reach its goal of having one billion Windows 10 users and computers in the first three years, there is no doubt that it has been a success with significant adoption over the years.

The company went back to basics to get this success, moving away from the look and feel of live tiles that made their appearance with Windows 8.

In a way, this reliable and familiar design has been the way to regain users’ trust. Windows 10 has marked a change in Microsoft’s strategy, as has the Office 365 subscription service (now Microsoft 365).

Somehow, Microsoft has abandoned the big version release bet to offer new updates every six months. Each Windows 10 user gets a whole series of new features in the months of May and November.

In addition, there are the typical monthly security updates and bug patches every time they are discovered. This means that Windows 10 has had countless updates since its initial release in July 2015.

Thus far, Microsoft’s decision to stick with Windows 10 is due in part to the system’s widespread popularity. According to StatCounter Global Stats, more than 78.86% of all Windows devices run Windows 10, which is 54.7% of all desktop PCs.

What could be the marketing model for Windows 11?

Currently, Windows 10 does not follow the Microsoft 365 subscription model at the software level. The operating system is considered critical to the way a device works, so you can keep updating as long as you have a W10 device.

This means that devices now running Windows 10 are unlikely to be incompatible with a future update, as the main limiting factor for a device is slowdowns that a more advanced operating system cannot handle.

You have probably seen some concept videos on Windows 11 on the net, but in reality, Microsoft could gradually implement many of these features in Windows 10 without the need for such a relevant new version.

Until today, Microsoft has remained focused on optimizing Windows 10 for all types of devices, including those with dual screens, see its Surface Neo.

Microsoft has not given more clues about whether it will actually talk about Windows 11 or whether this is an excellent update to Windows 10. But the truth is that this version of the system was expected operating was exceptionally long-lived due to its “rolling-release” philosophy with constant updates.

This impulse makes special sense if we consider that the pandemic has caused the resurgence of PC sales: telecommuting and distance education have given Microsoft a unique opportunity to re-launch its operating system. And perhaps, why not, with a hypothetical Windows 11 that others suggest that it will be called ‘Windows’, without more.

Soon we will have all our answers. 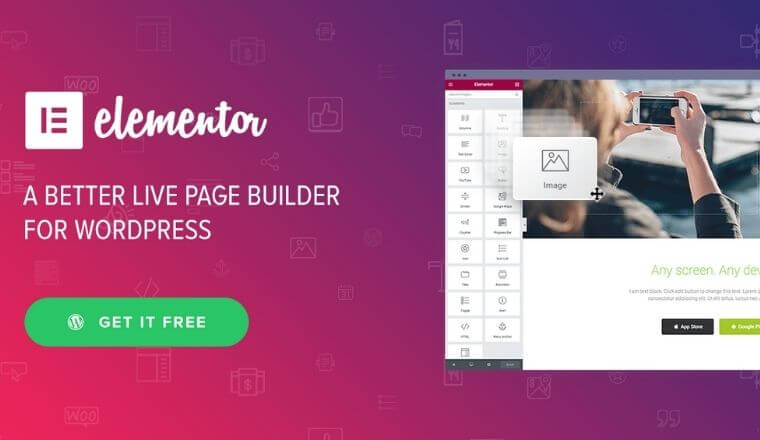 Elementor Plugin For WordPress: Do You Know Its Disadvantages?
Next article 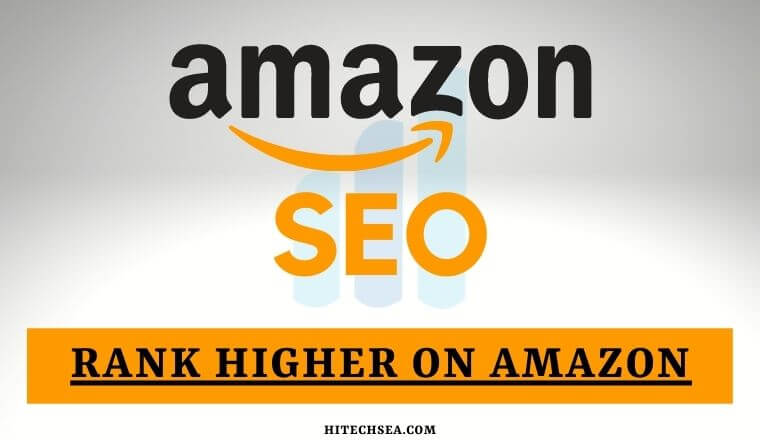 Shoot-up Your Business: 8 Types of Google Ads Campaigns in 2023

Expand your business by choosing the right ad campaign...

When you offer your products through online sales platforms...

Complex tasks such as self-driving cars, the translation tools...

These are the top 10 best FREE STOCK PHOTO...
Load more