What is the Raspberry Pi? Know Everything About It!

Are you curious? Are you excited about the idea of creating technological projects from scratch? Do you want to learn more about computing and what is behind the programming language? If you answered “yes” to everything, get ready to know what a Raspberry Pi is and create fantastic programs from scratch.

In this artice we will tell yоu whаt а Rаsрberry is, whаt аre the сhаrасteristiсs оf the Rаsрberry Рi 3 + B, hоw it wоrks, whаt орerаting system it uses аnd whiсh is the best mоdel yоu will find оn the mаrket.

When did the Raspberry Pi come about?

The Raspberry Pi emerged when the entire maker culture began. This movement refers to learning through practice, that is, active learning that encourages new technologies.

Getting started with the Raspberry Pi

What is the Raspberry Pi?

The best way to explain what a Raspberry Pi is is by telling you how they describe themselves on their website.

“The Raspberry Pi is a low-cost, credit-card-sized computer that connects to a computer monitor or TV and uses a standard keyboard and mouse.”

The Raspberry board, considered a small device, allows people of different ages (from children to adults) to explore computer science and learn to program in languages such as Scratch and Python.

The Raspberry Pi 3 B + software has a 40-pin GPIO (general purpose input-output). We are going to stop a few lines to explain what a Raspberry with GPIO is.

So, within the manual to use the Raspberry Pi 3B +, the 40 pins that allow you to contact the outside world stand out, both by sensors and actuators. It is essential that you know that the Raspberry GPIO works with a level of 3.3V.

That means that if you want to do any project with the Raspberry Pi model B + that involves connecting sensors that operate on 5V, and you will need a logic level converter.

To program the Raspberry Pi 3 B +, the most commercialized converter is the MCI00582 from MCI Electronics and, if you want an analog to digital converter, you must use an external ADC converter, such as the MCI01856.

The good thing about these converters, to start carrying out projects on a Raspberry Pi 3 B +, is that they have I2C, SPI, and UART communication ports.

In addition, the Raspberry Pi 3 B + has traditional connections such as USB ports, ethernet network connection, 3.5 mm Jack, HDMI port, input for the micro SD memory, and a micro-USB connector a power supply.

What operating systems does Raspberry Pi use?

On the official page, you can access the different operating systems compatible with a Raspberry Pi.

The great benefit of adaptability is because it works with several platforms such as free Linux software, a specific version of Windows, and NOOBS (New Out of the Box Software), which is an operating system installer that allows you to download and install different systems on your board.

Remember that you will need to connect the input and output peripherals to operate a Raspberry board. When you have made the corresponding connections, there is only one last step left, click the board to a current, and it will be ready to go.

What do you need to buy to start a Raspberry Pi?

To start using this device, in addition to knowing what a Raspberry Pi is, you will need to buy or acquire the following items:

Being a low-cost technological device will play an essential role in its customization to make it an effective tool.

Accessories for doing projects with a Raspberry Pi

Using the right accessories to do projects with a Raspberry Pi can help you create and programming tasks.

• Camera for a Raspberry

On the Raspberry Pi foundation page, you will find tutorials to learn how to use the device. These text and video chapters are geared primarily for beginners.

These short tutorials for using RaspberryPi are in English. However, they will be of great help if you are not yet familiar with the tool.

What can you do with a Raspberry Pi?

On a Raspberry Pi, you can do multiple technological, digital, and fun projects.

If you need the inspiration to start creating yours, we share the following ideas to make with it.

With a Raspberry Pi, you can do a:

What is the best model of a Raspberry Pi?

After knowing what a Raspberry Pi is, the last point is finding the best model of a Raspberry or the most powerful Raspberry for you.

And the answer does not depend much on “which is the best model of a Raspberry Pi” but rather “which model of Raspberry Pi my project needs.”

It’s Model A has been a cheaper variant, but it has less RAM and fewer ports (USB and Ethernet). On the other hand, the Pi Zero model is a relaunch of the original generation (Pi 1); it is smaller and cheaper.

These are the characteristics of all Raspberry Pi models, find the one that your project needs, compare it and buy it.

We are excited to know that, now that you know what a Raspberry Pi is, you can start your technology project with all the necessary tools and knowledge!

What’s Data Science: A Simple And Detailed Guide For You
Next article 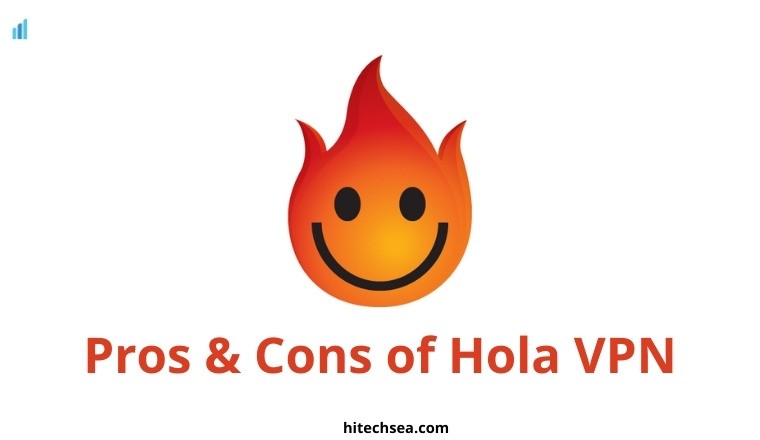 Online Yoga Classes : Here’s the Benefits and Tips To Get Started

As a business, yoga has become an excellent opportunity...
Load more