Are you locked in your home and getting bore? Are you finding some exciting entertainment source? So without any doubt movies are the best source of entertainment. Thus, we have the best sci-fi movies you must watch. These movies will not only entertain you, but they have some knowledge and lots of suspense and thriller. 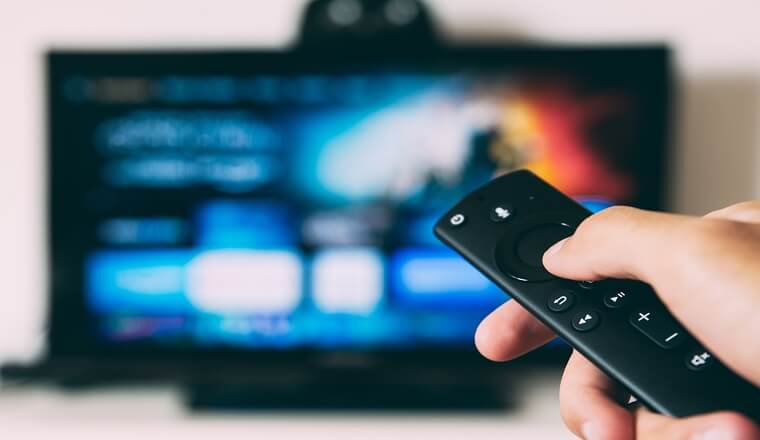 Since the beginning of cinema, technology has been part of great futuristic and science fiction films, betting on what the future holds, the gadgets that we will use in the year 3000, and if robots will finally dominate the world.

Technology and cinema are two sides of the same coin. Cinema is the art of storytelling with frames, but it is also the result of a series of technical advances that took place in the late 19th century when the Lumière brothers projected the famous image of a train arriving at the station.

Moreover, the sci-fi movies genre is one of the most booming categories in the current world. We can find all kinds of fables where computers, spaceships, and robots take the lead. In other words, you can enjoy movies without having any interest in science and technology.

So, we have chosen the most exciting sci-fi movies and put them on this list. We are damn sure you will be fond of these movies even if you are not interested in technology. So let’s dive into it, 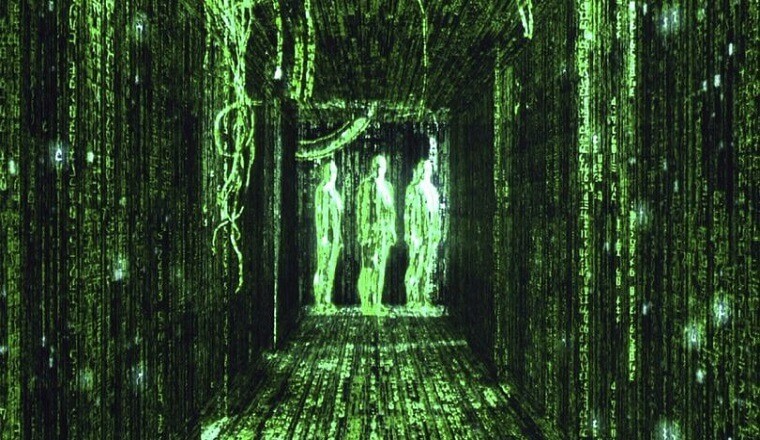 The Matrix is one of the most iconic science fiction films of the new millennium. It is a trilogy directed and written by the Wachowski brothers that were released in 1999. Its stars are Keanu Reeves, Laurence Fishburne, Carrie-Anne Moss, and Hugo Weaving.

This movie was a real revolution at the time. It has excellent special effects and, also, the cinematographic style – inspired by the films of the Hong Kong school – is unique. Of course, there are mobile phones, computers, screens. However, it resists the years very well, and, at least the first film of the trilogy is a must for any movie buff. You can know more about it on IMDB. 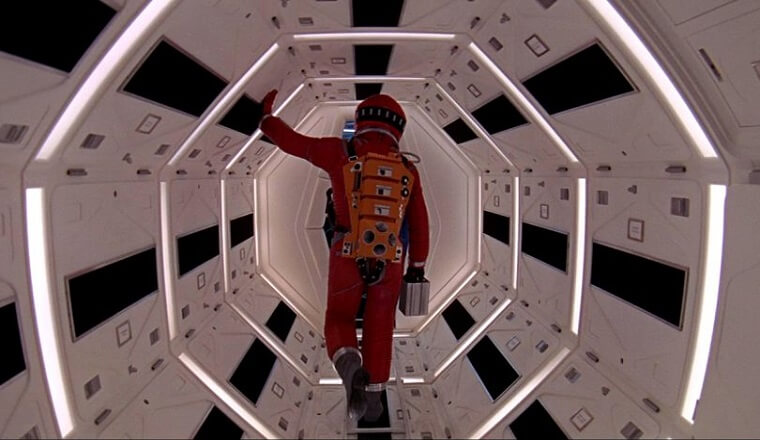 Probably 2001: A Space Odyssey is one of the most parodied sci-fi movies ever. There are thousands of references to this film by Stanley Kubrick, and it is a masterpiece of this genre with the best special effects of its time. You can know more about it on IMDB. 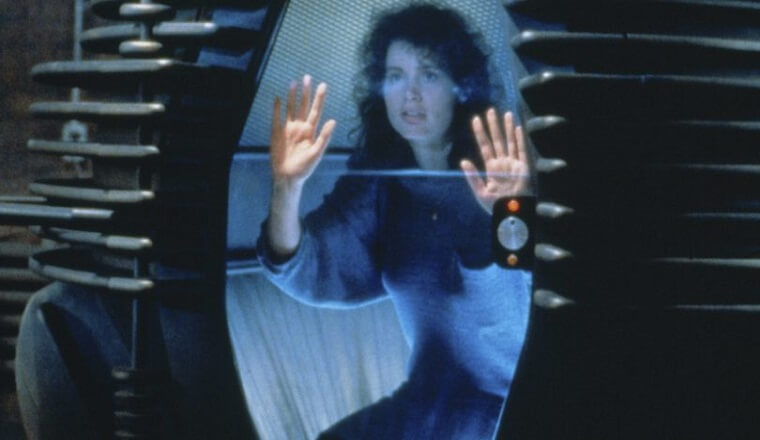 The classic among the classics. The Fly tells the story of a scientist, Seth Brundle, who convinces journalist Verónica Quaife to visit his laboratory. He shows him his most important invention: two “Telepods” cabins that are used to teleport objects. Although they are incompatible with living beings, the scientist discovers how to solve this obstacle. 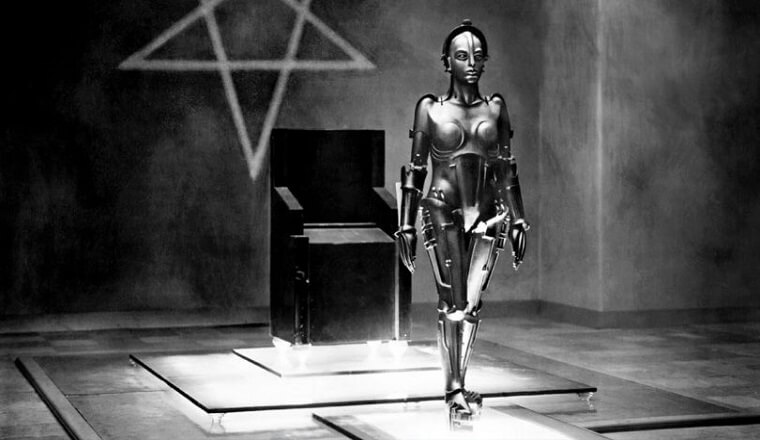 Metropolis is a German film released in 1927. It is a classic of dystopian-futuristic cinema and was directed by Fritz Lang. It is considered a masterpiece of world cinema and was the first film to enter the Unesco Memory of the World category for its content’s human and social depth.

05. A Darkly Scanner (Animated but among the best sci-fi movies) 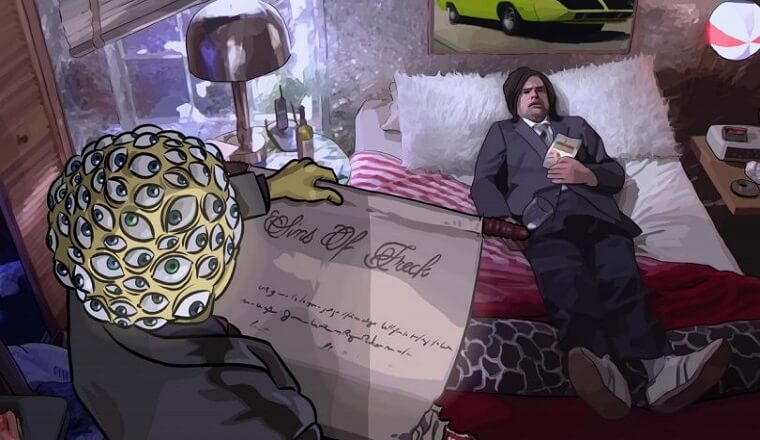 A Scanner Darkly is an animated film based on the novel by Philip K. Dick. In the near future, the United States government is obsessed with the war on drugs, especially against narco known as “D” (Death). To do this, a policeman (Keanu Reeves) infiltrates the drug gang but, to preserve his identity, he will do so wearing a mask that changes his face.

It is a very dark film that uses awe-inspiring and suggestive images. The animation techniques also bring an unsettling tone, something like a bad dream brought to life.

Read more: 17 Modern Technical Gadgets of 2021 That Tech-savvy Should Have 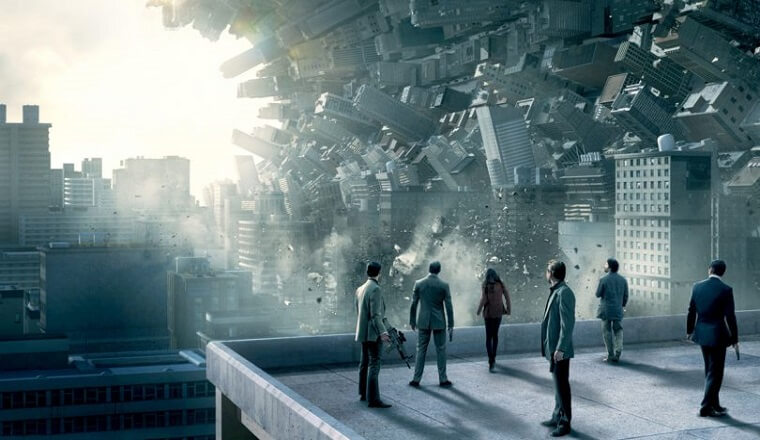 Inception, by English director Christopher Nolan, caused a sensation as soon as it was released in 2010. It is a science fiction film starring Leonardo Di Caprio. The American actor plays an agent who can enter anyone’s dreams to deceive them and thus reveal their most hidden secrets. 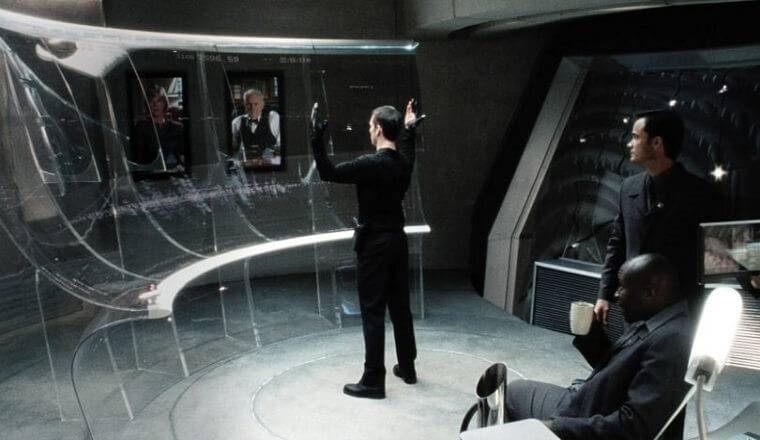 In a dystopian future, society is enjoying a new era of peace thanks to three seers who provide clues to the police about future crimes. The security forces receive an alert signal and act before the crime occurs. But John Anderton (Tom Cruise), one of the police in the preventive unit, is involved in a scandal when one of those premonitions points to him as guilty of the murder of a man he does not know.

Anderton, in search and capture, becomes a fugitive to try to solve this curious case. Why would someone like him want to murder the man in the vision? The authorities are on his heels, but the protagonist will have to figure out how to stay free in a world where technology is everywhere. 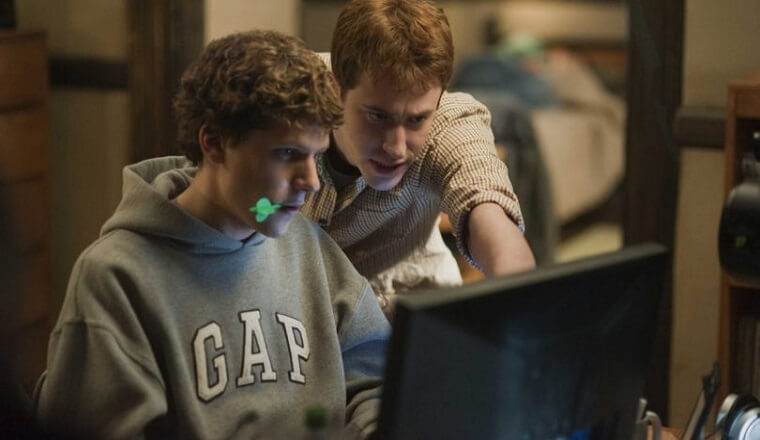 The social network deals with the origins of Facebook. This movie began when Zuckerberg and some colleagues started this project in college to create a digital yearbook for students. As it was called at first, Facebook immediately caused a sensation at Harvard and added thousands of users.

Zuckerberg presents himself as an arrogant, ambitious, and imaginative young man who has to face the problems that create a billion-dollar ideal. The social network is a film directed by David Fincher that was released in 2010. It is based on the book Billionaires by accident, by Ben Mezrich, and the script adaptation was in charge of Aaron Sorkin (The Newsroom, The West Wing). Actor Jesse Eisenberg plays Mark Zuckerberg, and Justin Timberlake plays Sean Parker, the founder of Napster. 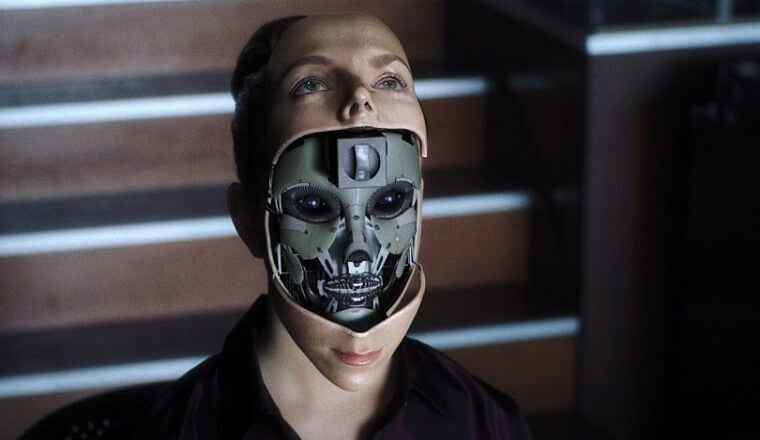 In a future where human beings coexist with sophisticated robots, known as Mecas, feelings are the last barrier that distinguishes people from machines. But everything changes with David, a robot boy programmed to love. People are not prepared for the consequences of such a sudden change, and, meanwhile, David will be alone in a strange and dangerous world.

Although Steven Spielberg is the film director, the idea was conceived in the early 1970s by Stanley Kubrick. The project remained stalled until the director’s death, and it was then that Spielberg took the reins. The film received good reviews and grossed approximately $ 235 million. 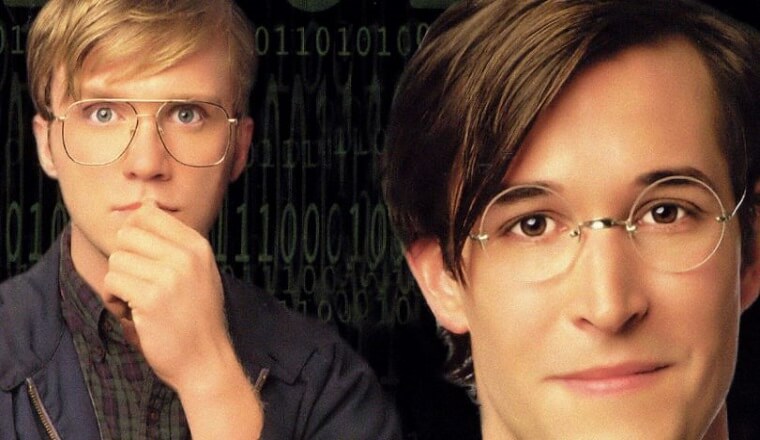 Pirates of Silicon Valley is an entertaining telefilm from the 90s featuring all the advanced people who put computing where it is now. It gives a bit of background where the most creative minds in the tech world have come. The story stars the two most influential men in the industry: Bill Gates and Steve Jobs. 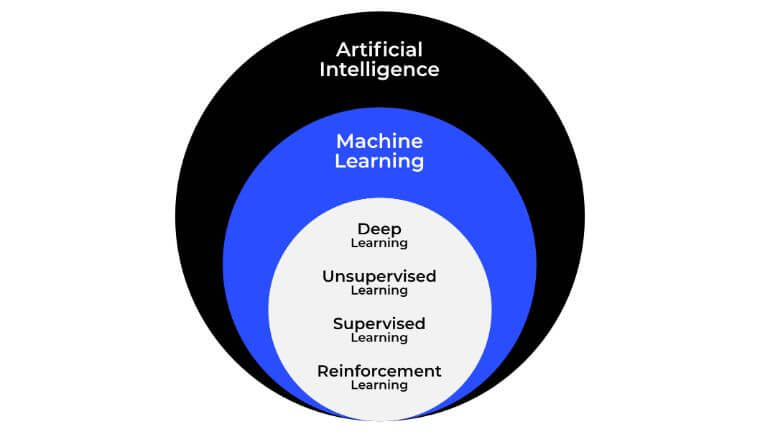 Have you started a business but struggling to make...

Online OCR tools are excellent for extracting text from...

The third phase of corona vaccination in India is...

If you have an online project, you have to...
Load more