Update – Pre-registration of the Pubg game will begin on May 18 on the Google Play Store. The company said that users will be able to claim specific rewards. These rewards will be for Indian players only. For pre-registration, users will have to click on the ‘Pre-Register’ button on the Google Play Store. Rewards will be automatically available for the claim at the time of game launch.

Let me express my feeling first; Ooooooo Mmmmm Gggggggg… New PUBG is coming back to India. It’s great news for all gamers in India. And I think most of the YouTubers earn a lot due to PUBG as they go live while playing it. And trust me! They make a lot of money. Now coming to the topic, 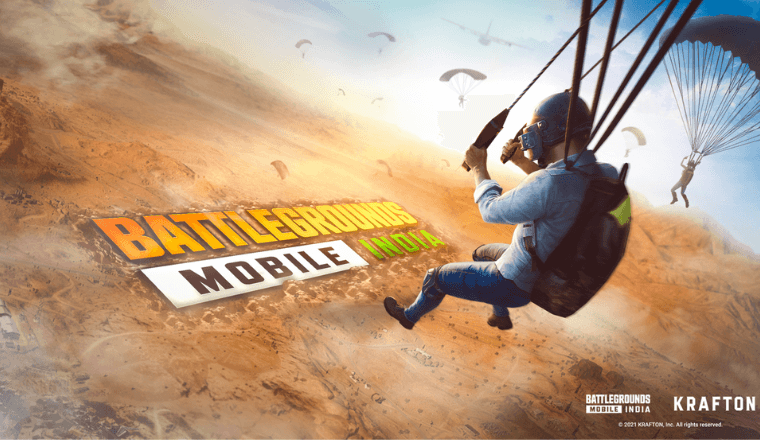 PubG Mobile is about to return to India after about 8 months. PUBG Mobile is coming back to India with a new name, i.e., Battlegrounds Mobile India. The game will be launched by South Korean company Krafton.

KRAFTON, the developer of the PUBG game, has officially announced the release of its exclusive version in India. Although the company has not given any information about the launch date, Krafton said in a press release that BottleGrounds Mobile India will be launched in India soon.

In India, the name of PubG Mobile India’s YouTube, Facebook, and all social media pages has also been changed to Battlegrounds Mobile India. PUBG Mobile is getting a new name in India and some new rules that will also apply.

You can watch the Battlegrounds Mobile India teaser by clicking here.

The company has clearly stated that people under 18 will not be able to play the game, and if they want to play, they will have to share their parents’ mobile number with the company. This is the most significant change the company has made on the return of its new version. The biggest reason behind this decision is that due to the ban of PubG Mobile last year, it was first criticized for violent games.

Apart from this, under the new privacy policy, children under 18 years of age will also have control of their parents. Parents will also have the right to decide whether to allow their child to play the game or not.

“Data privacy and data security as its first priority, and we are committed to it,” stated Krafton. The company is also working with several other companies for data security. The company has said that the complete data of the players of BATTLEGROUNDS MOBILE INDIA will be stored at the Indian data center itself and according to India’s rules.

KRAFTON has stated in the press release that Battlegrounds will be available for pre-registration first, and then the game will be launched in India. The company has not revealed any information about dates.

BATTLEGROUNDS MOBILE will be accessible only in India. In other words, it is an exclusive edition of the game made only for India. Therefore, only Indians will be able to play this game version.

In September last year, PBG was banned in India under Section 69A of the Information Technology Act, including hundreds of Chinese apps. None of these applications are available in India; That is, the ban on these applications is intact. Of all the banned apps in the country, only PUBG Mobile is trying to make a comeback.

That’s it for now. We will keep you updated about this great news. What is Bootstrap? How to Download Compiled Version (Beginners Guide)
Next article 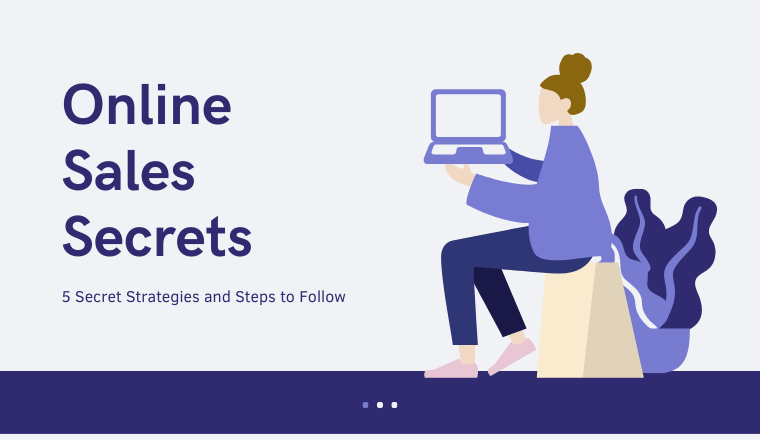 SEO-related Questions that Every Beginner Should Know (Most Important)

Rank on Google is not such a simple task,...

The tech world is transforming. It's hard to find...

Tired of wanting to check a web page and...
Load more