Google mobiles are characterized by a lack of trends, but now it is likely to show a significant shift to continue in the trend in a more remarkable way. The latest leak on the Google Pixel 6 and Pixel 6 Pro shows us a totally different aesthetic not only from their older versions but from everything else. 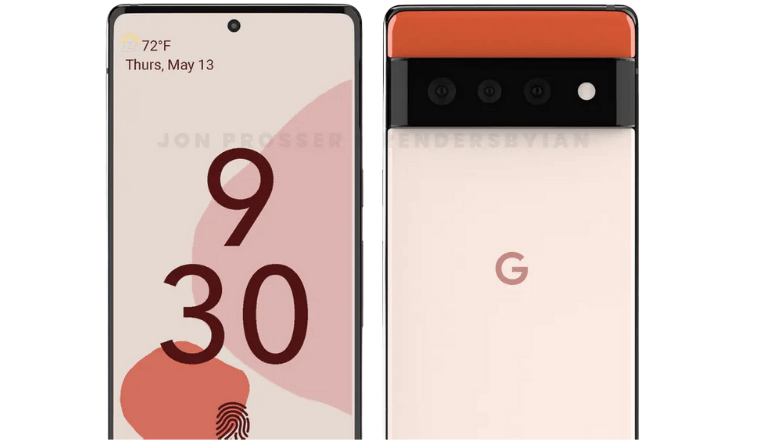 As a reminder, the Google Pixel 5 has a pretty simple look, with a small module in one corner and more or less in the same line as the Pixel 4 XL. But what we have seen this time is a much more noticeable module, a new color palette, and internal detailings that would also be a significant change (without official confirmation).

The leaked renders show two and three rear cameras would be in the Pixel 6 and 6 Pro, but we also see them in a striking prominent black strip that occupies the entire rear from side to side, as if it were a slice of it that comes out.

The in-display fingerprint sensor also appears on the renders on both phones. Under the Pixel 6 Pro camera bar, there seems to be pink, faded orange stripe.

Altogether, an aspect that leaves aside the minimalism of the latest models in terms of colors seems to evoke the white Pixel 2 XL. Although the leaker (Jon Prosser) points out that the colors could change (like everything else), in fact, we see that they have made one with a coffee with a milk finish.

The front is also clearer than in the Pixel 5, which was the goodbye to the conventional frame. We see that the screen is flat in these images, with thinner frames, and with the integrated fingerprint sensor.

Another aspect that stands out in this leak is that it integrates Google’s own chip, which would say goodbye to Qualcomm’s. Apparently, these phones will have the SoC GS101 (GS being the acronym for “Google Silicon”), codenamed Whitechapel, developed in collaboration with Samsung and aimed at mobile phones and even future Chromebooks.

We will see if this is confirmed and, above all, which markets the Pixels reach this year. So far, not much has been said about them, and if they follow the calendar, the annual renewal will fall in September, so there will probably still be months to find out.

Read more : Nothing Ear (Stick): the most groundbreaking headphones in terms of design are also a commitment to sound quality 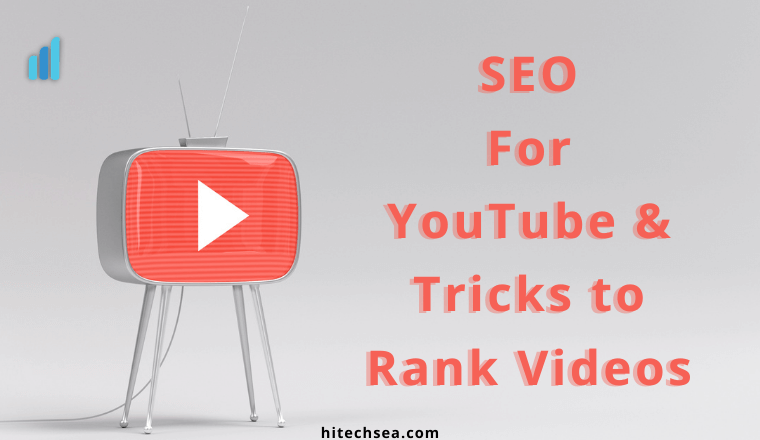 The growth of YouTube is unstoppable. Every day thousands...

Are SEO courses worth it?

You may be a business owner or marketing manager...