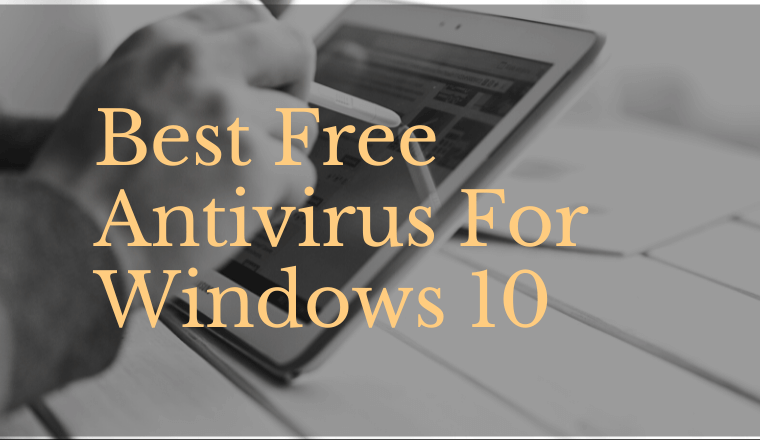 If you don’t want to pay to protect your computer, you can choose to download free antiviruses, such as the free Avast, Kaspersky, Avira antivirus. Although it does not have all the premium features of paid antivirus, it will offer you protection and security.

Every day new malware and viruses appear and can infect any computer or device with an Internet connection; it is, therefore, crucial that you have proof of the best existing antivirus.

Without going too far, in 2017, major cyber-attacks affected organization’s websites as important as the British public health system.

Nowadays, it costs nothing to protect your computer from malware and viruses while you browse since it is possible to install quite decent antivirus programs for free that will not cost you a single penny.

The good thing is that leading antivirus companies use the same “engines” for free antivirus as the paid ones.

So, what is the difference between free antivirus and paid antivirus? Generally, additional tools or utilities that provide a premium version.

If you don’t require a lot of additional tools (like spam filters, unwanted ad removal, parental control, password managers, or mobile device compatibility), then the free version is correct for you. However, some free antivirus software also has these features but lacks another one.

According to independent security software analysis companies, SE Labs, AV-test.org, and AV-Comparatives, the antiviruses that we are going to recommend below gave the best results in their tests.

If you have a Mac or MacBook instead of a Windows PC, you are also invited to know which is the best antivirus for Mac or how to remove viruses on Mac for free.

Yes. Antivirus software is designed to prevent malware from infecting your PC or laptop. All the antiviruses you will see in this article work, though it is worth mentioning that some are more effective than others.

The paid versions of these antiviruses will add extra tools such as removing ads when you browse, for example.

So let’s get started, 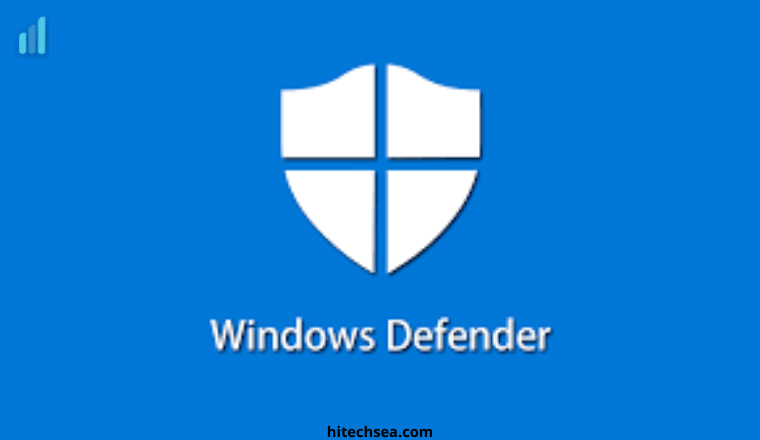 This list can only start with Windows Defender since it is the antivirus integrated within Windows 10 itself. Microsoft is working hard to make it the only one you will need.

In fact, in the latest results of the prestigious independent AV-Test ranking, Windows Defender has managed to place itself among the 15 best antiviruses in the world, including paid suites.

It has an interface perfectly integrated with the operating system since it is part of it and performs well in detecting threats. It does not include any advertising, and it is updated almost daily to be always up to date with the latest threats.

Also, it has real-time and cloud-based protection, automatic sample sending, protection against computer alterations, analysis of malicious websites, or access control to your folders to avoid ransomware.

If you don’t have time to look for antivirus and install it on your Windows 8 or Windows 10, don’t worry. You will only have to confirm that the Microsoft Windows Defender antivirus is enabled. 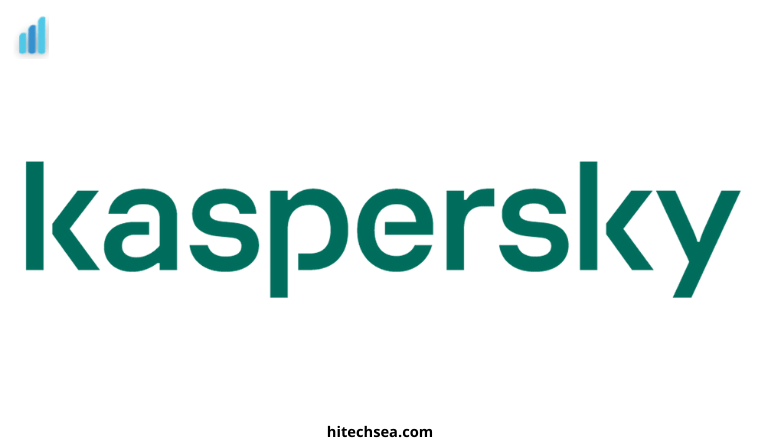 Kaspersky is another renowned antivirus in the computer protection world that recently launched its free version for PC.

We are not surprised that, as in all antivirus, the free version does not come with all the premium or paid version tools.

That is, you will not be able to enjoy tools such as parental control, online payment protection or VPN connection, or password manager.

However, you will get the main thing: antivirus protection for your files, email, and web; automatic software updates, self-defense, quarantine system, etc.

Kaspersky was also able to detect 100% of viruses in the company’s AV-Test last December. 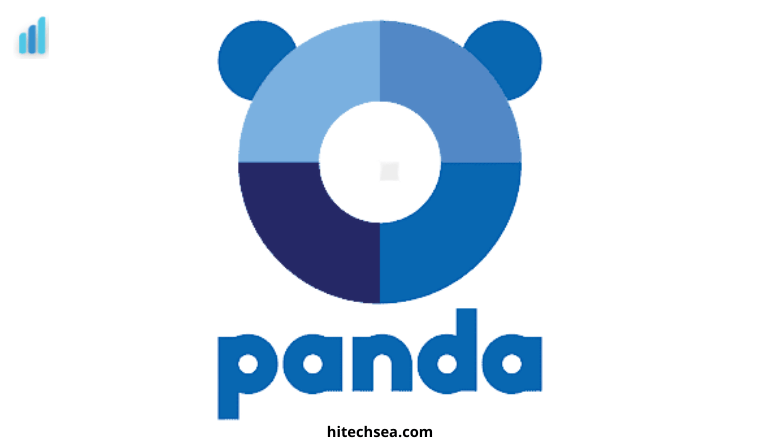 Panda Dome is the original suite for users of one of the most prestigious companies in the sector and has a free version called Panda Free Antivirus.

If you like those that include extras that make them stand out, this application stands out for its integrated VPN to help you with privacy when you browse. The problem is, the free version has a browsing limit of 150 MB with VPNs; You need to go to the paid version to get unlimited.

Panda Free Antivirus has a lightweight application and works well with all versions of Windows. It has real-time detection, a game mode that disables notifications when you are in a full-screen app, or monitoring against dangerous links and malware that runs automatically.

The downside is that the free app is a bit limited, showing ads for other Panda products. Also, an essential item such as ransomware protection is not included. In short, for primary users, it is a good tool as it has most of the crucial functions. But if you are looking for a more advanced tool, it may be a bit too short for you. 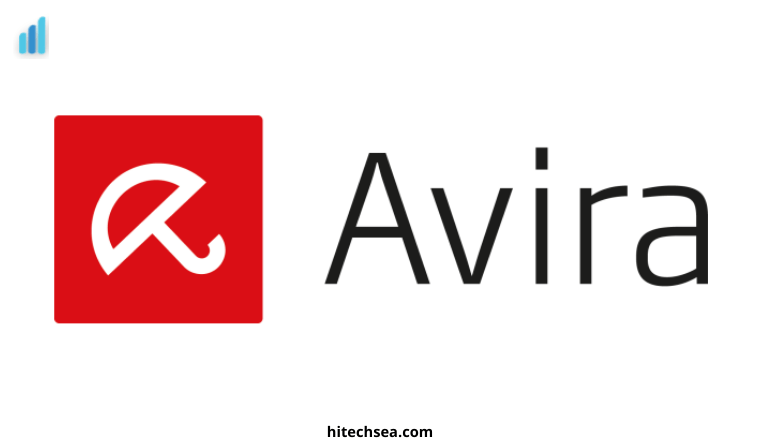 Avira is another antivirus on our list of the best due to its ease of use, simple design, and outstanding performance.

As a bonus, you will get antivirus software designed to detect unreliable web pages and an option to block advertising companies that track your information online.

Avira also has a file scanner that you can schedule to perform a quick scan every 168 hours (or even more frequently if you wish).

The company AV-Test also verified in its tests that Avira antivirus is capable of detecting 100% of sent malware.

We can conclude by stating that Avira does a good job, even at the level of other antivirus paid services. 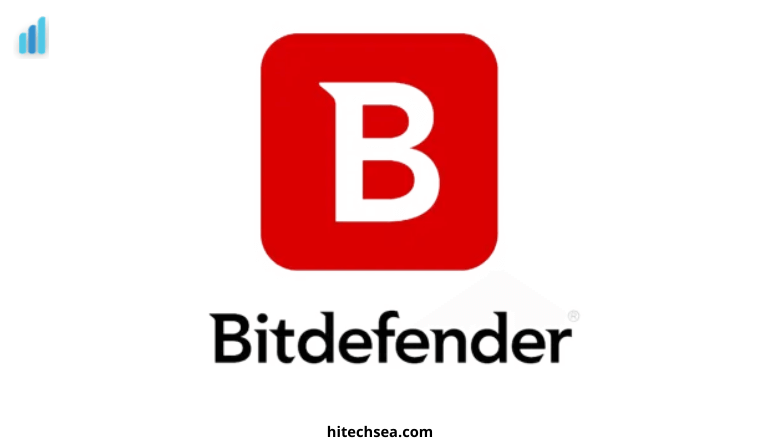 Bitdefender has earned an excellent (and well deserved) reputation in the antivirus industry. Your product is simple, solid, and trustworthy. What more could you want?

Although the complete paid package is quite expensive, the free version offers a highly recommended basic service.

In fact, the premium version of Bitdefender was recognized as the best product by the AV-Test company last December. All these thanks to its excellent malware detection, protection, and performance.

The free version of BitDefender offers a fast scan with good malware detection. It is a good option for those who simply want to configure their antivirus once and forget about it. Its negative side is the absence of moderately advanced options because it can’t schedule scans, although the reliability of its basic protections has brought it to our list.

In conclusion: Bitdefender is easy to use, weighs very little, and offers good protection for your PC or laptop. 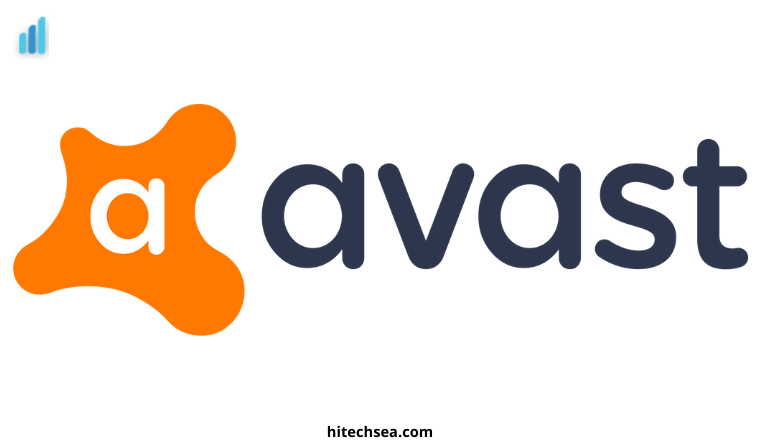 Avast does not hide its free version (unlike other antiviruses), but on its home page, you will see a large button, thanks to which you will be able to obtain the free version antivirus.

Avast offers essential (and sufficient) protection against unknown threats, as well as a password manager.

With the free version of Avast, you will not get the tool that alerts you to deceptive websites. It does not have a privacy shield or a filter for spam.

However, if you want to get all these extra tools, you can do so if you subscribe to one of the premium versions of Avast.

The protection Avast offers is solid. The AV-test results of December 2017 showed that 100% of daily attacks were. Its free antivirus appears in the AV-Test ranking as one of the only nine antiviruses to receive the TOP Product badge.

It has a do-not-disturb mode, malware analysis in applications, and behavior to detect those that may start to perform suspicious activities suddenly. It detects interruptions in the home WiFi or vulnerabilities in your configuration, and all this with an easy-to-understand interface.

In conclusion, we can say that Avast is one of the best available free antivirus free for windows and macOS. 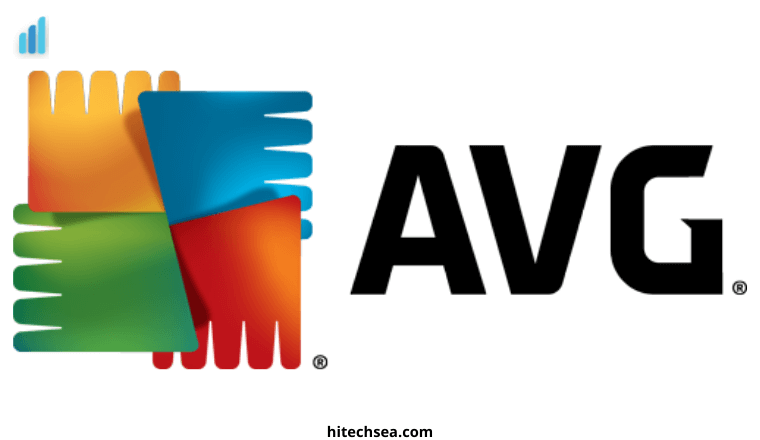 Although Avast took over AVG and we do not consider it the best free antivirus, we still think that AVG deserves to be on the list. This antivirus package offers the necessary protection to stop viruses and malware on your computer.

According to the December report, the AV-Test ensured that AVG was able to detect 100% of the threats. The performance of the software also scored well.

The bad thing is that it does not have as many extras as its almost brother, although it does have analysis, updates, blocking of links, downloads, and attachments, or performance analysis.

The positive part is that it has more configuration options, although the most advanced are for the paid version. A good alternative, although having Windows Defender free on your computer has it a bit complicated.

AVG will be up and running while you carry out your tasks without you noticing, you will hardly see its existence, and at the same time, you will be protected. Isn’t this exactly what is expected of an antivirus?

As a bonus, the free version of AVG antivirus will warn you of unsafe links and block harmful attachments in your email. 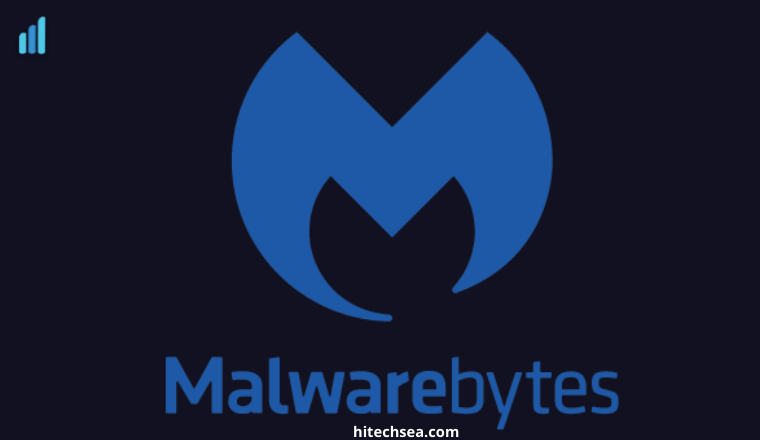 And we end up with a slightly different application. Malwarebytes Anti-Malware Free is not a usual antivirus that removes malware from your computer. This means it does not actively protect you from being infected, but it does a good job of cleaning your computer if you already have a virus.

Another positive of this is that it does not interfere with the rest of the antivirus, so when you think there are problems, you can use it as a second companion or secondary tool. As a good complement to your antivirus, it is not enough to replace it while protecting yourself. 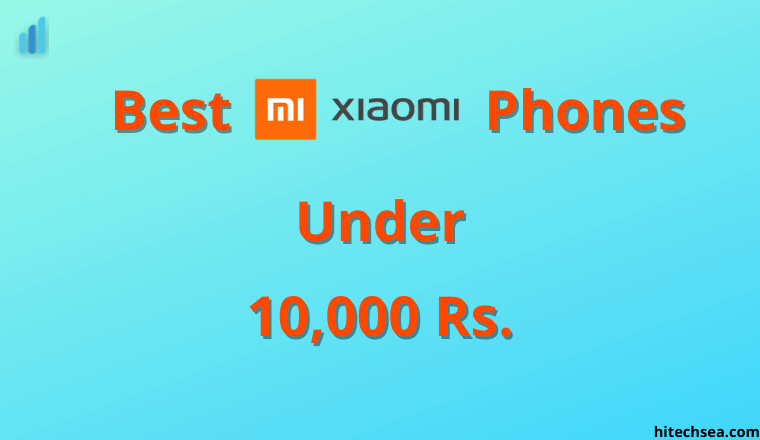 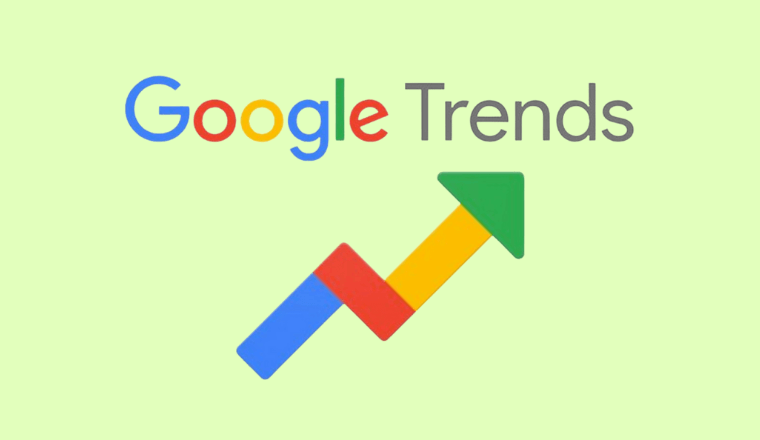 The tags or keywords for YouTube videos are important...

Did you know that you can earn excellent cash...

A Hidden Website Builder in GoDaddy: A Detailed Review 2021

Excellent for beginners and small websites, although it might...
Load more