Hey! Do you know more than 4.54 billion (approx 454 Crore) people use the internet out of 7.8 billion (780 Crore) the world’s population? According to statistics, there are currently around 350 million social media users in India, and by the year 2023, it will reach about 447 million. 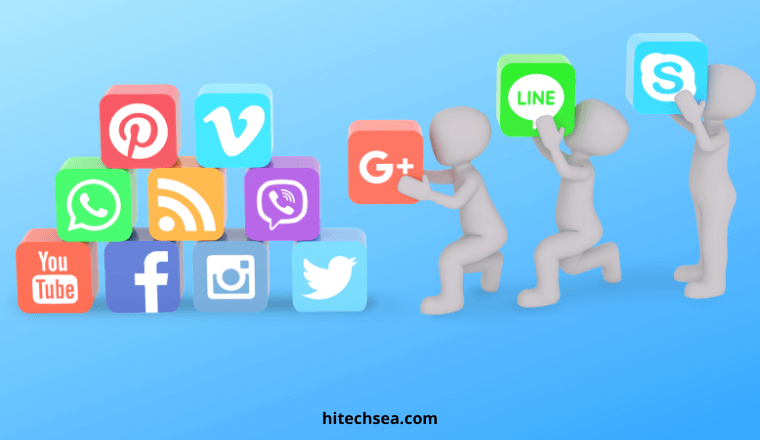 Now you can imagine how many people are using social media in the current scenario. It is proving a superpower tool that is present in every secondhand today. The “Me Too movement”, “Black Lives Matter Campaign”, “Sushant Singh Rajpoot death mystery”, etc., are some of the big cases in which it played a significant role.

But, as we know, “Every coin has two faces”. So social media also has its bright side and dark side. Therefore here are some “Pros” and “Cons” we all should know.

♦ Global Connectivity – It allows us to reconnect with those friends or relationships we have long lost contact with. If we are going to live a season away, it becomes an essential tool.

♦ Helpful For Last Standing Person – The last person of the society to connect with the mainstream and express their views because of social media.

♦ Alternate of Media – It is a good option for the traditional media that recently monopolized the sector. Finding different sources of information is now much more accessible.

♦ Helpful For Jobseekers – Social media platforms like LinkedIn is the most used portals to find a job. The current difficulties in looking for a job have turned these social networks into authentic showcases to publicize our professional skills.

♦ Advertisement – Businesses use social networks to reach their potential customers by advertising. It plays a key role in businesses.

♦ Skill Exchange – Learning languages, learning codes, or sharing skills are the incredible features of social media I, too, learnt a lot through social platforms.

♦ Boost Activism – Nowadays, corruption, crime, or some social inequalities come to light thanks to the collective complaint that can be carried out on Facebook or Twitter. One of the advantages of social networks with a more significant impact on the political aspect.

These were some of the advantages of social media. Now let’s take a look at the disadvantages –

♦ Nothing Like Social – Social media is social by name only. We are underestimating all the actual relationships. Constantly changing time is undoubtedly a sign of intelligence. Still, there is no denying that our culture-civilization norms, family, social prestige, and moral values are being damaged due to its growing illusion of happiness.

♦ Dissemination of Misleading and Fake Information – Social media has indeed become a threat to society. On social platforms, part of the information given is also misleading. Data can be presented by twisting in any direction. Its form can be changed, which can cause tension in society.

Editing photos or videos or deep fakes can cause confusion, which sometimes leads to riots. The latest examples are the Delhi riots and Sweden riots.

♦ Curse For the Teenagers – Social network has become a curse for teens. Nowadays, teens are seen consuming much time on it. By misusing social media, they can get into much trouble, and they can also suffer from severe depression. Sometimes it takes such a worst form that teenagers do not hesitate to end their life.

♦ Show-off of Person’s Awareness – Today, every person is connected to social platforms for different reasons. The downside of this is that nowadays, people are involved in making videos during accidents, the attention is diverted from the victims. If the victims get help in time, many lives can be saved.

The difficulty is that people prefer to distribute information about the incident to show their awareness instead of saving lives; Nowadays, social media is also doing work of disturbing communal harmony.

♦ Internal Security Threat – The sharing of wrong ideas is risking the country’s internal security; In such a situation, strict law is needed against it. As the country is on the path of modernization, the challenges are also increasing.

Social platforms have become a threat to society due to the pinch-size number of people. By incorrectly using social media, some people spread negative and fake information and create negative feelings. Due to this, there are riots in society, and many families become homeless.

Nowadays, students are seen wasting a lot of their time on social media. Consider the example, in the “MeToo Campaign”, social media played a significant role in creating public opinion in favour of the victim. So, it’s entirely in our hands to use social media.

Read more: Machine Learning: What is It and How Does It Affect You? 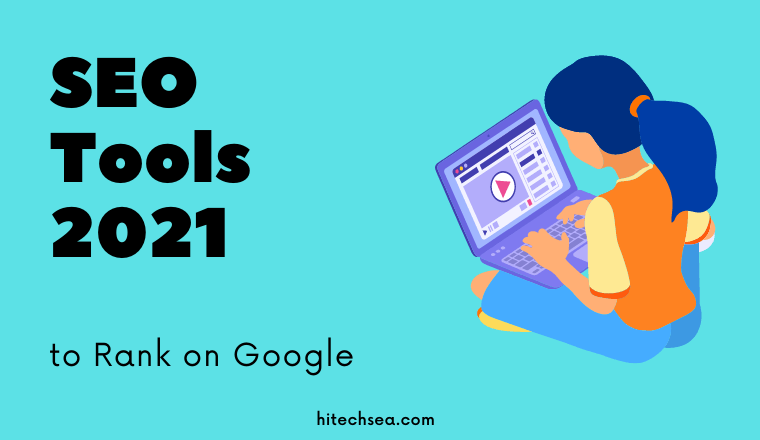 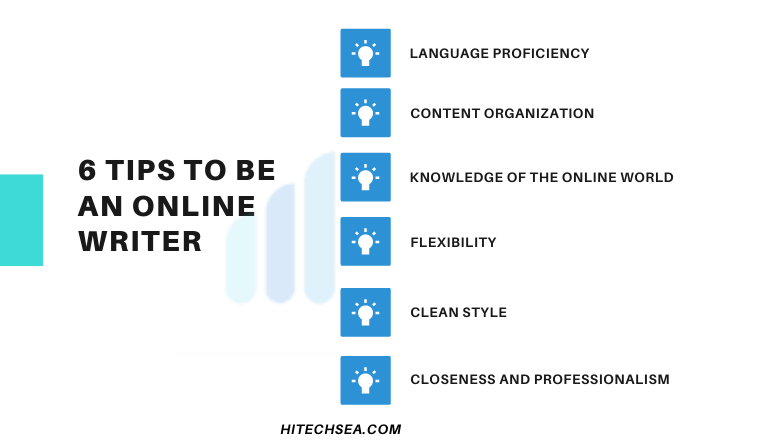 Covaxin vs Covishield vs Sputnik V; Which Vaccine is the Best?

The biggest drive for Covid Vaccine Programme is starting...

For both large brands and small freelancers, the relationship...

Online Yoga Classes : Here’s the Benefits and Tips To Get Started

As a business, yoga has become an excellent opportunity...
Load more